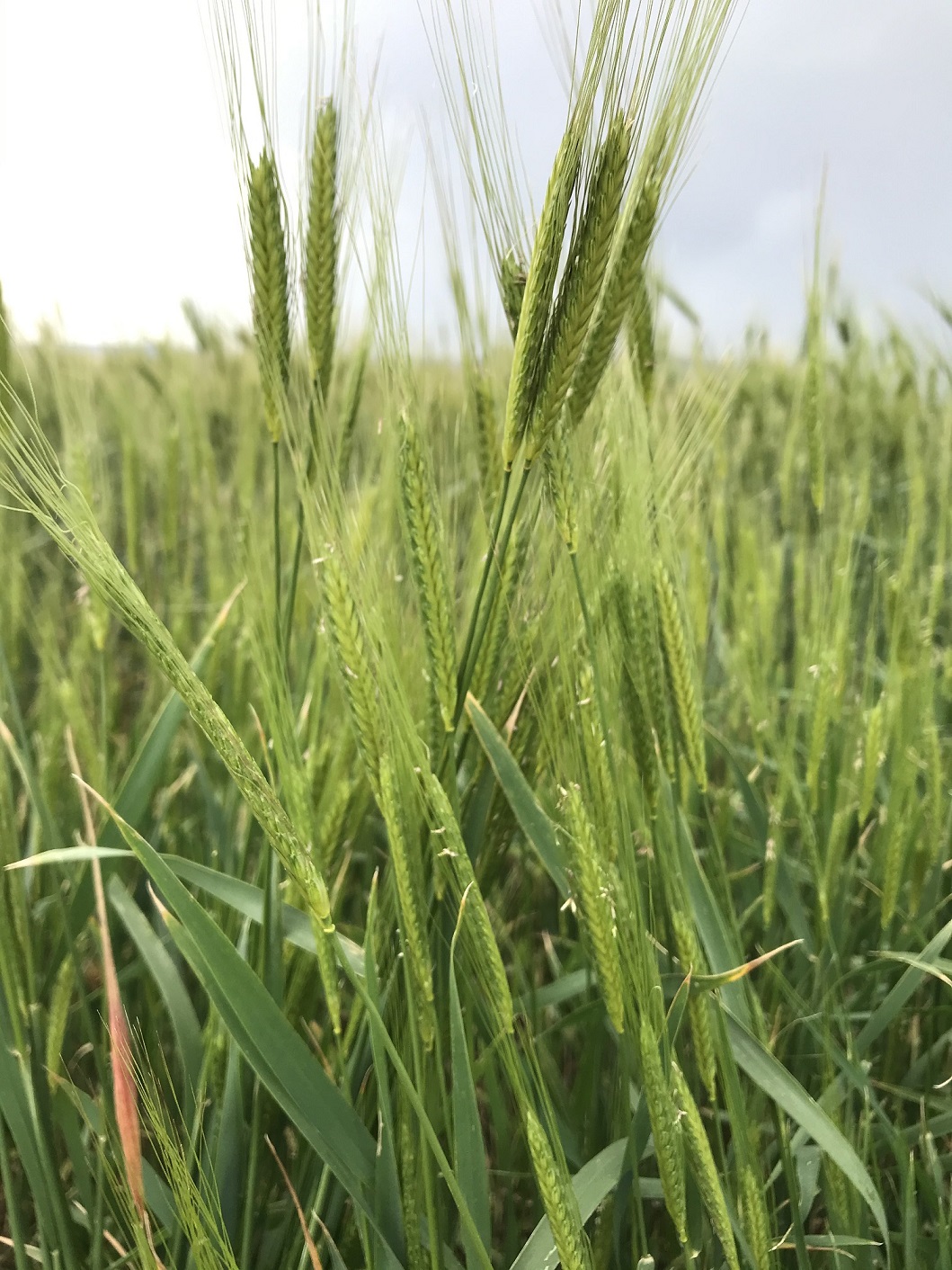 HEKTAŞ has taken over the sales rights of Turkey’s first registered siyez wheats Ata Siyez and Mergüze, registered by the General Directorate of Agricultural Research and Policies (TAGEM), for 5 years and plans to produce and sell the wheat. HEKTAŞ is preparing to offer the seeds of siyez wheat to be produced in and around Ihsangazi district of Kastamonu province, which is the most suitable region for altitude and humidity needs due to its biological properties, for sale by 2023.

The ancestor of modern wheat

The benefit to producers of using certified seeds is very proprietary siyez wheats with full variety purity Ata Siyez and Mergüze offer numerous benefits to producers due to their high germination ability and breeding. By saving up to 25 percent in the amount of seeds, siyez wheat, which reduces the cost of seeds and profits to the producer, provides ease of sale with high market value because it is mononesic and high quality.